The point there, of course, is that Apple vets app submissions for the App Store—Android, not so much. That means that adult content often makes its way into the Android Market. It also means, as we’ve seen in recent weeks, that malicious malware can make its way onto Android devices as well.

Still, even with Apple’s infamously rigorous application process, we’ve seen a fair number of controversial apps hit the iTunes App Store. For some, like the recent so-called “Gay Cure” app from Exodus International, controversy is relative. A number of groups were shocked that Apple let such a thing into the store, in spite of its record of supporting gay causes. There were others, no doubt, who believed in the validity of the application’s mission. (The app has since been pulled.)

Then there’s something like the Baby Shaker app, which simulates the act of shaking a baby to death. How that managed to make it through Apple’s team of reviewers is anyone’s guess. Perhaps given the sheer number of submissions Apple receives at any one time, these things just sort of slip through the cracks sometimes.

In this roundup, we’ve gathered a pretty broad spectrum of apps, with different levels of controversy that were mostly controversial for different reasons. Each one had people in an uproar for one reason or another. 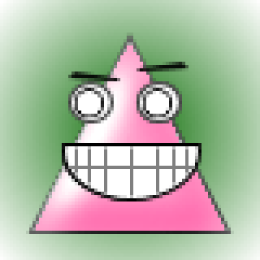